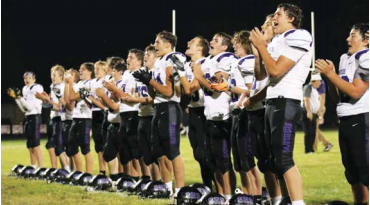 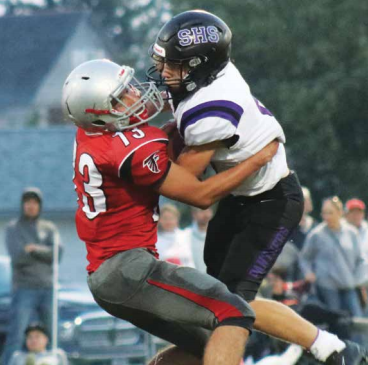 Sheridan takes a win in Twin

It was a battle of neighboring rivals on Sep. 3 when the Sheridan Panthers headed down the road for a matchup against the Twin Bridges Falcons.

The Panthers took the opening kickoff and drove the ball into the Falcon end zone on the first drive of the night. This drive was answered with a run around the outside for a score from Twin Bridges. That would be all for the Falcons as the Panthers went on, led by their senior Kaden Batzler, to defeat the Falcons in a lopsided score of 35-8.

Panthers stats leaders for the week are:

Due to a COVID-19 outbreak, Sheridan School District has closed and cancelled all sporting events for the week. The 2-0 Panther football team will resume the following week with a homecoming game on Sep. 17th against Absarokee.

The 1-1 Twin Bridges will travel to Absarokee on Sep. 10.