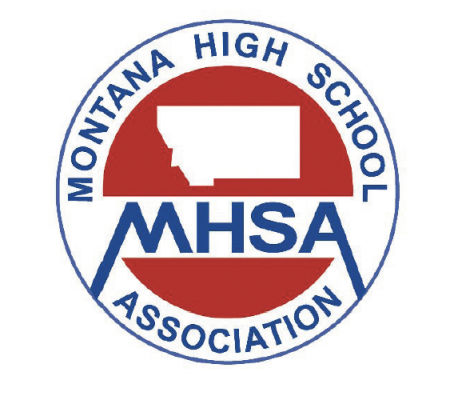 Schools across the state sent representatives to Billings for the annual meeting. Each school had one vote for each proposal. The majority wins. Some proposals will not affect Madison County schools either way, but others could have impacts.

“I think it is important to have that interaction with the students,” Ennis School Athletic Director, Chris Hess said.

Changes in the legislature prompted the MHAS proposal. Senate Bill 8 passed in the house and senate before Governor Steve Bullock vetoed it. The bill provided funding for schools who had outside students participating in their activity programs for 3 weeks or more.

Sheridan Schools had a different perspective on the proposal, voting for the exemption.

Arlee High School proposed to open eighth-grade participation to all high school sports except football. Currently, high schools can only use eighth graders for basketball, track and volleyball. Amendments to transfer rules were grouped in the proposal, making it easier for students transferring from one MSHA member school to another MSHA member school to participate in school activities. This would be extended to eighth graders who have been approved.

Small schools often have to co-op with larger schools or use eighth graders to fill their rosters. MHSA has over 200 co-op teams, with 319 eighth graders approved to play in basketball and volleyball in the 2018-2019 school year.

While Ennis and Sheridan voted for the proposal, Harrison and Twin Bridges Schools voted against it. Harrison did not want to ban eighth graders from participating in football.

“Leave it up to the local school boards,” Harrison School Superintendent Fred Hofman said. “They know them [the students] better than anyone.”

Other proposals that received mixed support from Madison County schools included making co-op schools bear the cost of additional trophies, not providing trophies for the loser in football and soccer semi-final games, removing the losing-bracket in volleyball tournaments and allowing golf coaches to coach on the green.

Madison County schools agreed – with differing levels of interest – on allowing players to wear warm-up jerseys purchased by the school or booster club, specifying penalties for coaches who violate the recruiting rule, and adding girls’ wresting and boys’ powerlifting to the MHSA sanctioned sports.