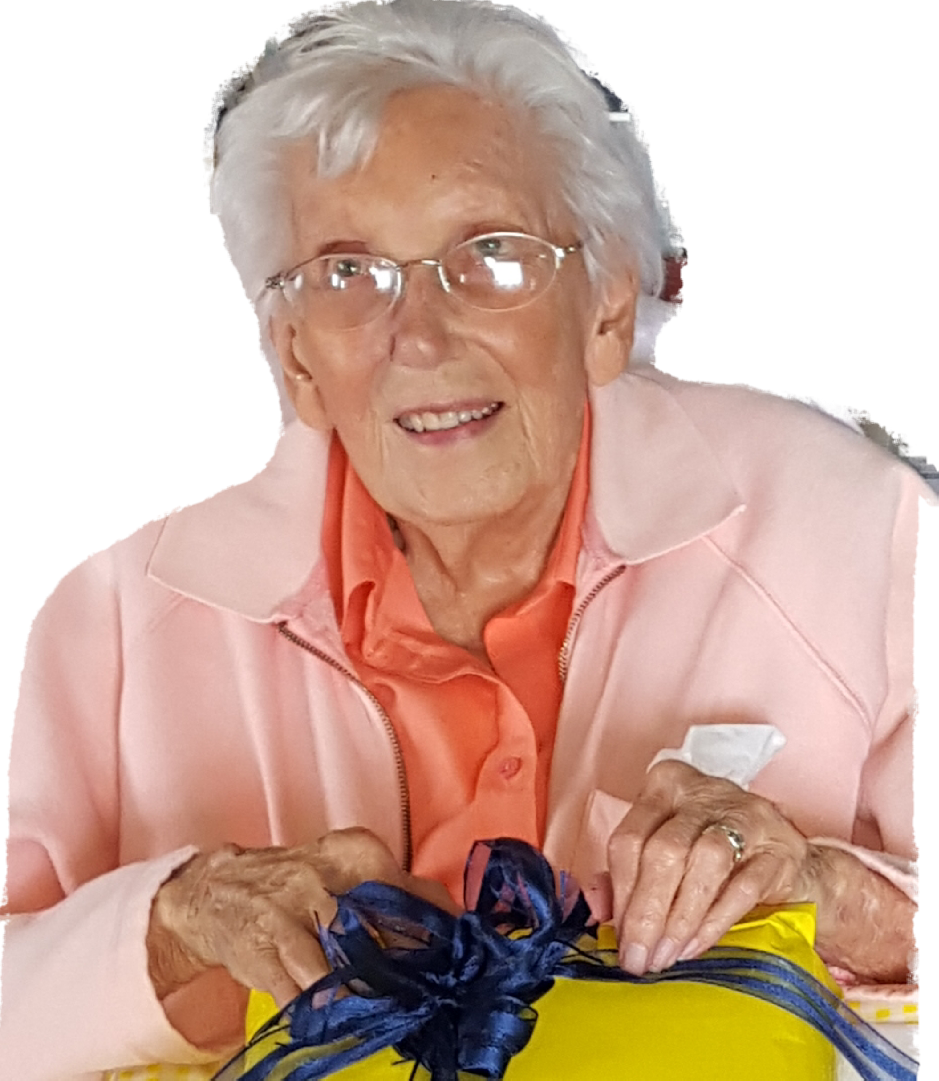 Violet Helen Gilbert Haigh, 90, passed into God’s hands in Ennis, Sun., Jan. 28,2018. Vi was born July 16, 1927 in Benton Harbor, Michigan. She was the oldest child born to Art and Henrietta Gilbert. She grew up a lifelong Chicago Cubs fan attending games in Chicago with her family. She was ecstatic when the Cubs won the World Series in 2017. She went on to earn a teaching degree from Western Michigan University. She was always an explorer, coming to Yellowstone Park as a telephone operator during her summer breaks from college. She loved Montana so much, after receiving her degree, she moved to Harlowton, Mont. In 1949.
She moved around teaching in several small towns before landing in Three Forks, where she met and fell in love with June G. Haigh. From that union, two sons were born in Cut Bank, John and Gary. After going back to school for her fifth-year degree, the family moved to Ennis where she became a chapter 13 special educator. Her job helped many students succeed in school, graduate and to succeed in life. Vi volunteered countless hours for the Ennis Presbyterian Church in many different roles. She was also a Red Cross CPR and First Aid instructor for over 50 years. Her CPR teaching efforts to high school seniors have made a positive impact in the community. Her life impacted many people and she will be greatly missed.
She is survived by her husband, June Haigh of Ennis; son, John (Kathy) Haigh, Billings; grandchildren, Katrina (Dallas) Sluder; Jay Baker, Jason (Courtney) Baker, Karisa (Dean) Boyington; and 12 great-grandchildren, Madison, Skylar, Taytum, Autumn, Jordan, Tristany, Brayden, Bailey, Ella, Ole, Tommie and Amelia Violet; and many special nieces and nephews.
She is preceded in death by her parents, Art and Henrietta, and her brother, Bob, and sister, Marian, and son, Gary.
Cremation has taken place and a memorial service will be planned for a later date. In lieu of gifts, donations to the Gary R. Haigh Emergency Medical Services Education Scholarship Fund at the Billings Clinic Foundation.