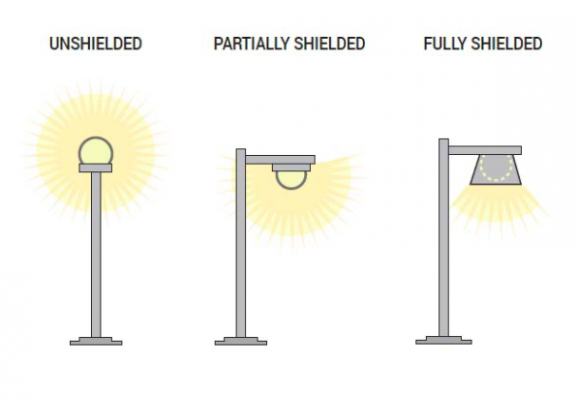 A committee for the stars

Virginia City, known for its national preservation, is attempting to preserve its night sky.

Montana’s view of the milky way is becoming a rare quality in the world. In many places, light pollution has faded out the starry nights that have blanketed humans for hundreds of years.

The five-member Dark Sky Committee is the historic town’s first step in minimalizing light pollution. Their goal is to join the International Dark Sky Community.

When Virginia City was a thriving metropolis, oil lamps and candles illuminated the streets and stores. People were not exposed to the kind of artificial light that is used today. A star filled night sky was a guarantee.

Studies have shown that human health is tied to dark nights. Light can be invasive and disruptive to people’s sleep cycle. Joining the International Dark Sky Community could benefit health, wildlife and climate change.

The International Dark Sky Association aims to preserve the night sky and combat light pollution. According to IDA, the source of a lot of light pollution is improper outdoor lighting.

“Streetlights are the biggest preventers of certification,” Bacon said.

The Dark Sky Committee in Virginia City will need to hood their outdoor lighting to be dark sky compliance. Warmer tone lighting will also have a positive effect on visibility, transitioning from blue light to tungsten. A hood on the light source directs the light downward instead of bursting outward in every direction.

Public outreach is another element of acquiring the dark sky certification. Virginia City summer star parties accommodate that requirement. Astrologists and the community bring their telescopes to the baseball fields and observe a dark sky.