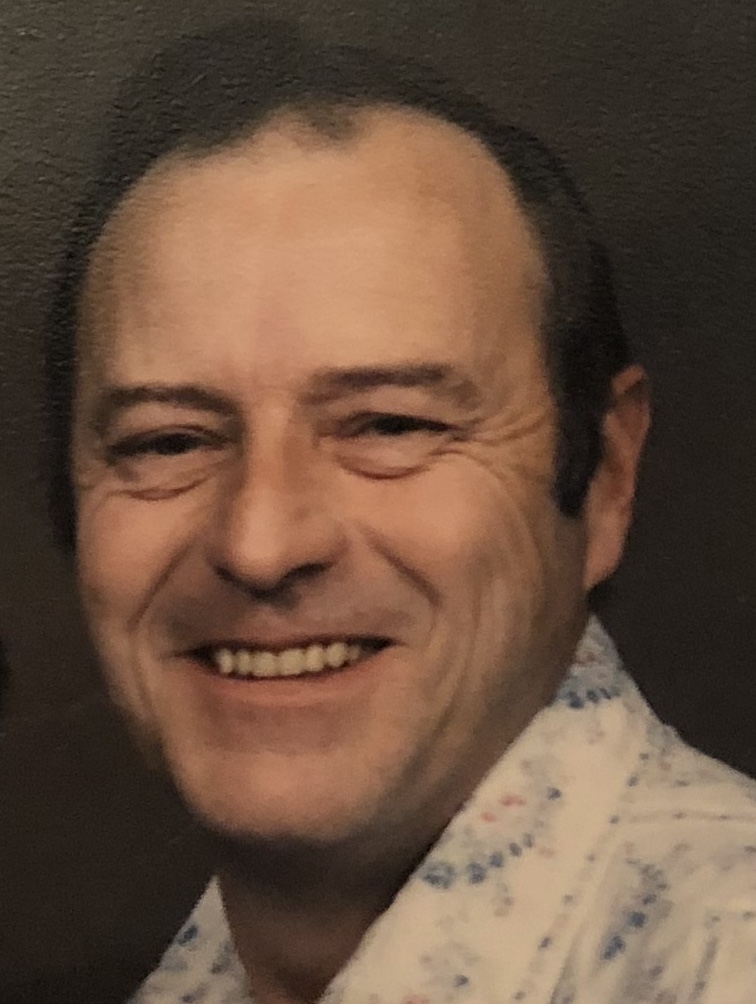 Glen R Davis went to be with his Lord Jesus on Feb. 1at his home in Sheridan.

Glen was loved by all who knew him.

Born May 10, 1949 to Esther and George Davis of Laurin Mont., Glen spent his early years growing up on a ranch, eventually meeting and marrying Linda Owens, formerly from Roseburg, Oregon, and then joining the army, where he started in Fort Leonard Wood, Missouri, and then on to Germany.

Glen and Linda Spent time in Roseburg and then settled back in Sheridan. He worked various jobs, mostly pertaining to mining, and he loved hiking and camping around the Tobacco Roots, enjoying the outdoors with his “puppies’” as he called them.

Although Glen and Linda had no children of their own, they took pride in their many nieces and nephews, who loved them just as much right back.

He leaves behind his wife Linda (Owens), his sister Mary (Arnie) Rossahl, and Brother Robert (Marie) Davis, all of Laurin, Mont., and numerous nieces and nephews.

A memorial service is set for Sat. Feb. 24 at 11a.m. at the Ruby Valley Baptist Church in Sheridan, where he was a long time member.